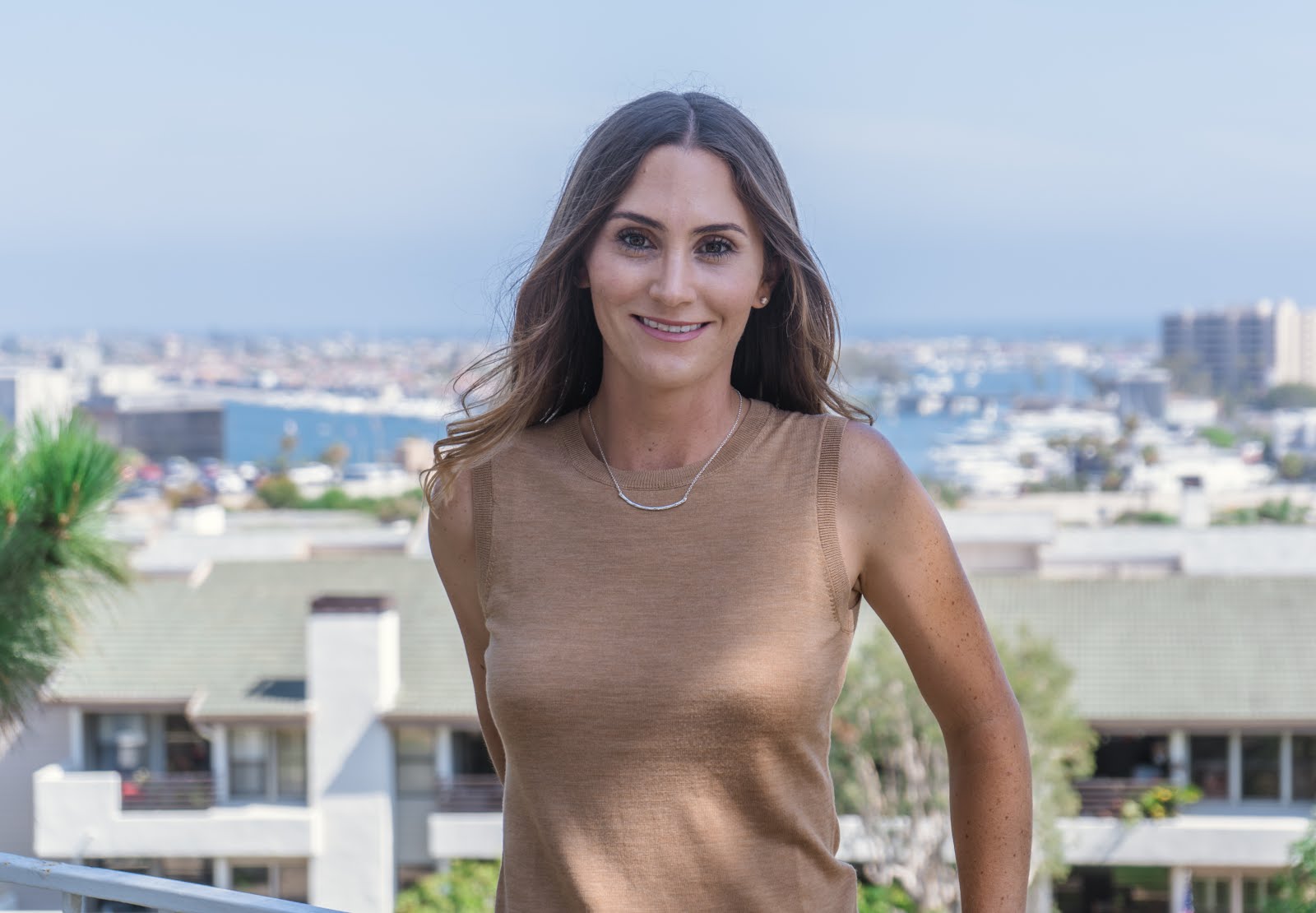 Millennials are overspending on homes according to this article. Bank of the West has noted that Millennials are withdrawing from savings accounts in order to get in to real estate. This article argues that this kind of operating system is not wise. I'd argue that's up for debate. I have clients who did just that and for them, it worked beautifully. They bought a home that needed some TLC and instead of using every last penny on their down payment, they pulled from their retirement and utilized some funds to fix up a couple of bathrooms. Within 6 months of ownership and remodeling two bathrooms, they had added 15% equity to the home. Depends on who you are and how you operate, but there are a number of different ways to make things work.

Q2 2018 Homeownership and Vacancy Rates are showing that we are coming out of the bottom of homeownership rates. Millennials are buying homes and moving out of apartments displaying itself via a rise in vacancies.

Weekly Initial Unemployment Claims Rise. However, if you look at the graph, unemployment is still exceptionally low. If I can find it, I'll post about the changes in wages as well.

Mortgage Rates Edge to Two Month High. We've known that this was the future for interest rates given the Fed's 2% target for inflation.


Tomorrow I'll have another post about the local numbers.
Posted by Kristina Heimstaedt 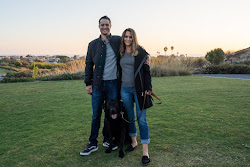