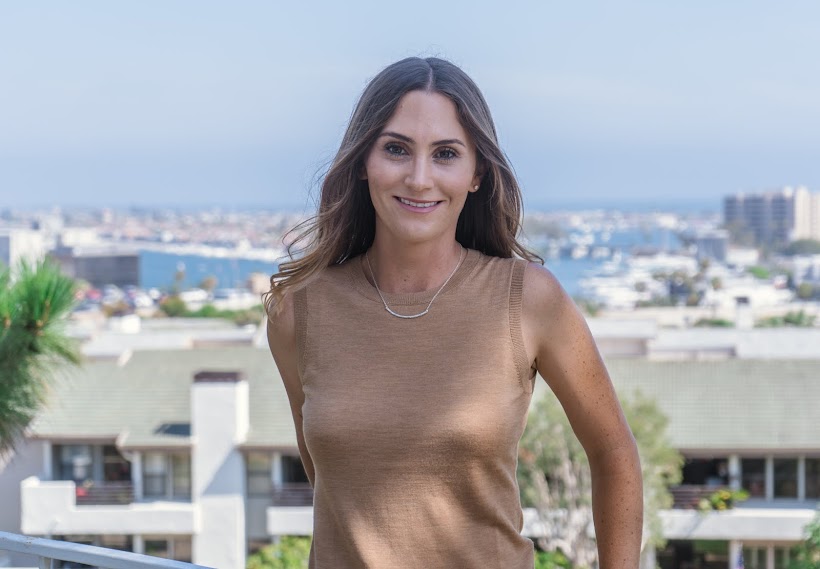 Last week, the California Coastal Commission approved the City’s ordinance to cap the number of short term lodging permits issued to 1,550 and they approved language that allows for permit transfers, including transferring permits from sellers to buyers.

However, there are several rounds to go through before it is finalized.

Next, what City Council approves on November 30 has to go back to Coastal Commission for their final approval.  The city anticipates that this will be addressed in their January, 2022 meeting.

Then, with Coastal Commission’s blessing, it will go back to City Council for a final approval and adoption.  This final reading will take place either in January or February 2022.  Then, it will be official and implemented 30 days after Council approves, which the city estimates could be as early as February but maybe as late as early April.

Between now and then, the city will continue to process permit applications from the waitlist.
Posted by Kristina Heimstaedt 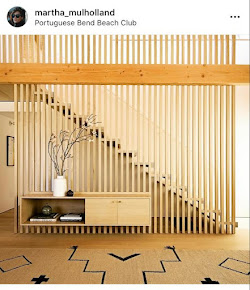